How Start-ups can Utilize Social Media to their Advantage 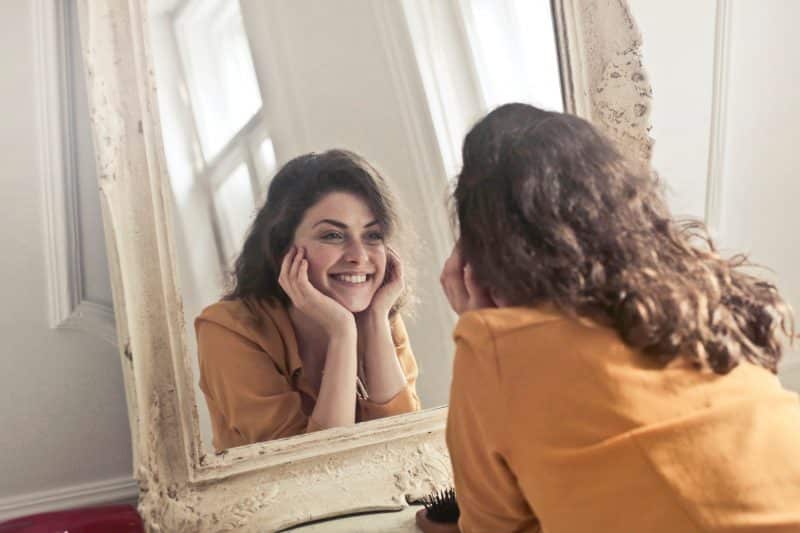 Do co-working spaces really have a positive impact on office workers? The Harvard Business Review seems to think so, with them concluding after a research and survey that such spaces do breed positivity and boost productivity. Here’s a look at the relationship between co-working spaces and employee identities.

The Evolution of Co-working Spaces

The first co-working space opened somewhere around 2005, and since then over 14,000 of such spaces have unfolded all over the world. Most of these spaces provide workers with hospitality features and essentials which were not present before. The idea proved to be so successful that soon many businesses which had slow days converted to this concept. They provided a much more economical option, especially for companies which employed a large number of people. Soon enough, cubicles started giving way to these co-working spaces, which were more open and hospitable, when compared to the stuffy and often cramped cubicles.

What the Studies Show

The past years have seen major research going being conducted in how facilities, branding, aesthetics, and specific work cultures affect employee identity. The studies proved beyond a reasonable doubt that when it comes to positive impact, co-working spaces do much better than traditional office spaces. This is mostly so because they offer higher levels of flexibility and opportunities for better networking. This, in turn, builds a better sense of camaraderie between employees leading to more productive teamwork and better relations.

Whenever a co-working space or environment mirrors the brand values and policies of the parent company, employees were found to be more relaxed and productive. Such spaces also helped to build a feeling of community within the workers, enabling them to communicate more effectively and as a result, get more work done. While working at home or in a cafe might provide flexibility, working in such a co-inhabited space helped the staff feel more legitimacy. When the company kept aside resources to build such spaces, it gave employees a feeling of being well looked after. This results in higher employee satisfaction, and in the long run, better productivity.

Co-working spaces include several design elements, such as open layouts, lesser barriers, more amenities and futuristic interior designing. Most of such places are membership-based, further increasing the positive relationship between the company and the employee. They also offer more credibility than remote working techniques. Such spaces are also seen to have a positive effect on potential customers and clientele.The study found that when coworking space designs aligned with the company’s image, it worked as a positive reinforcement which helped employees recognise and integrate the company’s values.

The last two decades have witnessed massive changes in the way offices are designed. While floors filled with cubicles were a thing in the past, new age designers and executives are sidelining this approach in favour of co-working spaces. This shift is largely due to the fact that having a more people-centric space helps build spirit and boost productivity. Whatever may be the case, it is safe to say that co-working spaces are here to stay.

Have you come across such co-working spaces? If so, what were your thoughts on it. Let us know through comments in the section below.

Next article In Dialogues with Ishwarya – Digital Detox 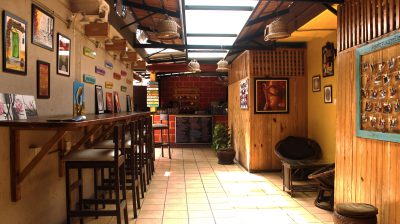 Every Remote worker should invest in a CoWorking café! Here’s why! 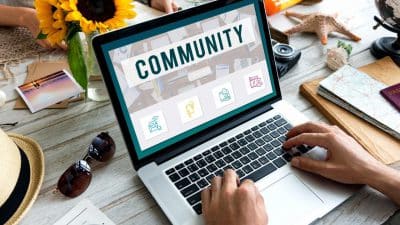 How to Build an Online Freelance Community