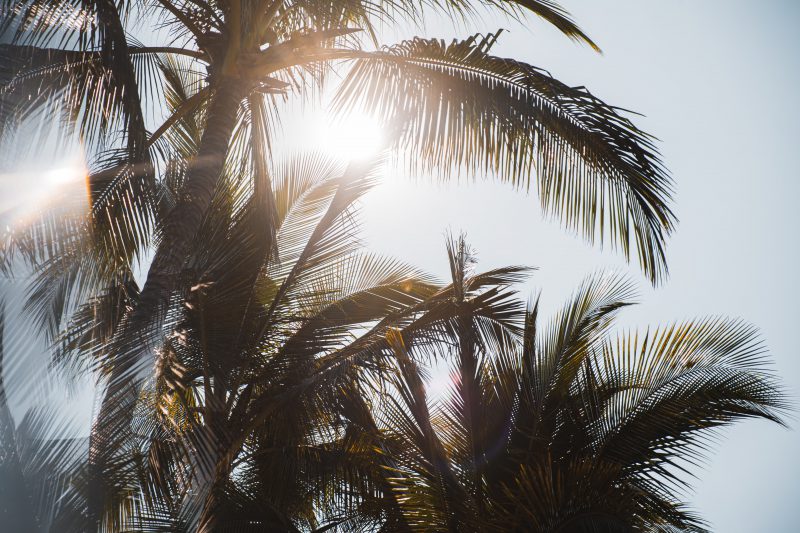 In psychology, a mood is an affective state. Moods are less specific, less intense and less likely to be provoked by a particular stimulus. Moods are typically described as having either a positive or negative valence. In other words, people usually talk about being in a good mood or a bad mood.

Mood also differs from personality traits which are even longer-lasting. Nevertheless, personality traits such as optimism and neuroticism predispose certain types of moods. Long term disturbances of mood such as clinical depression and bipolar disorder are considered mood disorders.

Mood is an internal, subjective state but it often can be inferred from posture and other behaviours.

Positive mood can be caused by many different aspects of life. It is usually considered a state without an identified cause; people cannot pinpoint exactly why they are in a good mood. People seem to experience a positive mood when they have a clean slate, have had a good night sleep, and feel no sense of stress in their life.

Positive mood has been found to enhance creative problem solving and flexible yet careful thinking. Positive mood can also help individuals in situations in which heavy thinking and brainstorming is involved.

Positive mood broadens or expands the breadth of attention such that information that may be useful to the task at hand becomes more accessible for use. Consequently, greater accessibility of relevant information facilitates successful problem solving. Positive mood also facilitates resistance to temptations, especially with regards to unhealthy food choices.

Positive mood is associated with implicit use of distraction. There is also evidence that individual in positive moods show disrupted performance, at least when distracting information is present.

Happy people may be more sensitive to the hedonic consequences of message processing than sad people. Thus, positive moods are predicted to lead to decreased processing only when thinking about the message is mood threatening.

In comparison, if message processing allows a person to maintain or enhance a pleasant state then positive moods need not lead to lower levels of message scrutiny than negative moods.

Negative moods, mostly low-intense, can control how humans perceive emotion-congruent objects and events. Negative moods may lead to problems in social relationships. Negative mood regulation is an overactive strategy in which individuals over dramatize their negative feelings in order to provoke support and feedback from others and to guarantee their availability. A second type of negative mood regulation is a disabling strategy in which individuals suppress their negative feelings and distance themselves from others in order to avoid frustrations and anxiety caused by others’ unavailability.

Negative moods have been connected with depression, anxiety, aggression, poor self-esteem, physiological stress and decrease in sexual arousal. Negative moods are labelled as non-constructive because it can affect a person’s ability to process information; making them focus solely on the sender of a message, while people in positive moods will pay more attention to both the sender and the context of a message. This can lead to problems in social relationships with others.

We may not feel so many negative emotions upon viewing another person in need but rather more positive feelings of a close connection with the person who is suffering. When we vicariously experience the pain and the needs of the other person, we say that we are feeling empathy for the other. Empathy refers to an effective response in which a person understands, and even feels another person’s distress and experiences, the way the other person does.

Empathy may also create other emotions, such as sympathy, compassion, and tenderness. You can well imagine that we are more likely to help someone when we are feeling empathy for them.

In the book Jung categorized people into primary types of psychological function. Jung proposed the existence of two dichotomous pairs of cognitive functions:

Jung went on to suggest that these functions are expressed in either an introverted or extraverted form.

According to Jung, the psyche is an apparatus for adaptation and orientation, and consists of a number of different psychic functions. Among these he distinguishes four basic functions:

Intuition—perception of processes in the background; e.g. unconscious drives and/or motivations of other people

Thinking—function of intellectual cognition; the forming of logical conclusions

Thinking and feeling functions are rational, while sensation and intuition are non-rational. According to Jung, rationality consists of figurative thoughts, feelings or actions with reason — a point of view based on objective value, which is set by practical experience. Non-rationality is not based in reason. Jung notes that elementary facts are also non-rational, not because they are illogical but because, as thoughts, they are not judgments.

People who prefer extraversion draw energy from action: they tend to act, then reflect, then act further. If they are inactive, their motivation tends to decline. To rebuild their energy, extraverts need breaks from time spent in reflection. Conversely, those who prefer introversion expend energy through action: they prefer to reflect, then act, then reflect again. To rebuild their energy, introverts need quiet time alone, away from activity.

Extraverts are action-oriented, while introverts are thought-oriented.

The eight psychological types are as follows:

-We react to people in large part on the basis of how they make us feel and how we think we will feel if we help them.

-Personal distress refers to the negative feelings and emotions that we may experience when we view another person’s distress.

-Empathy refers to an effective response in which the person understands, and even feels, the other person’s emotional distress, and when he or she experiences events the way the other person does.

-Extraverts are action-oriented, while introverts are thought-oriented.

About the writer:
Trishna Patnaik, a BSc (in Life Sciences) and MBA (in Marketing) by qualification but an artist by choice. A self-taught artist based in Mumbai, Trishna has been practising art for over 14 years. After she had a professional stint in various reputed corporates, she realised that she wanted to do something more meaningful. She found her true calling in her passion that is painting. Trishna is now a full-time professional painter pursuing her passion to create and explore to the fullest. She says, “It’s a road less travelled but a journey that I look forward to everyday.” Trishna also conducts painting workshops across Mumbai and other metropolitan cities of India.

Next article Rigidity versus Flexibility 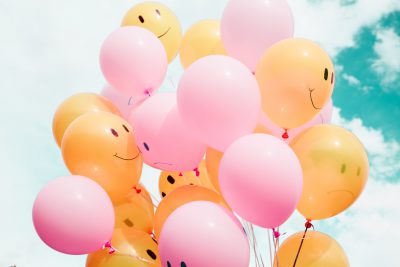 Ways of being incredibly happy 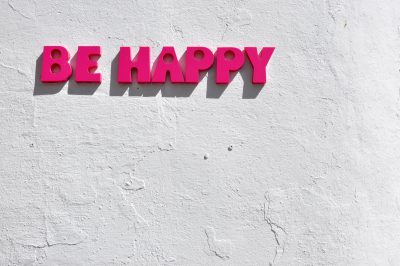