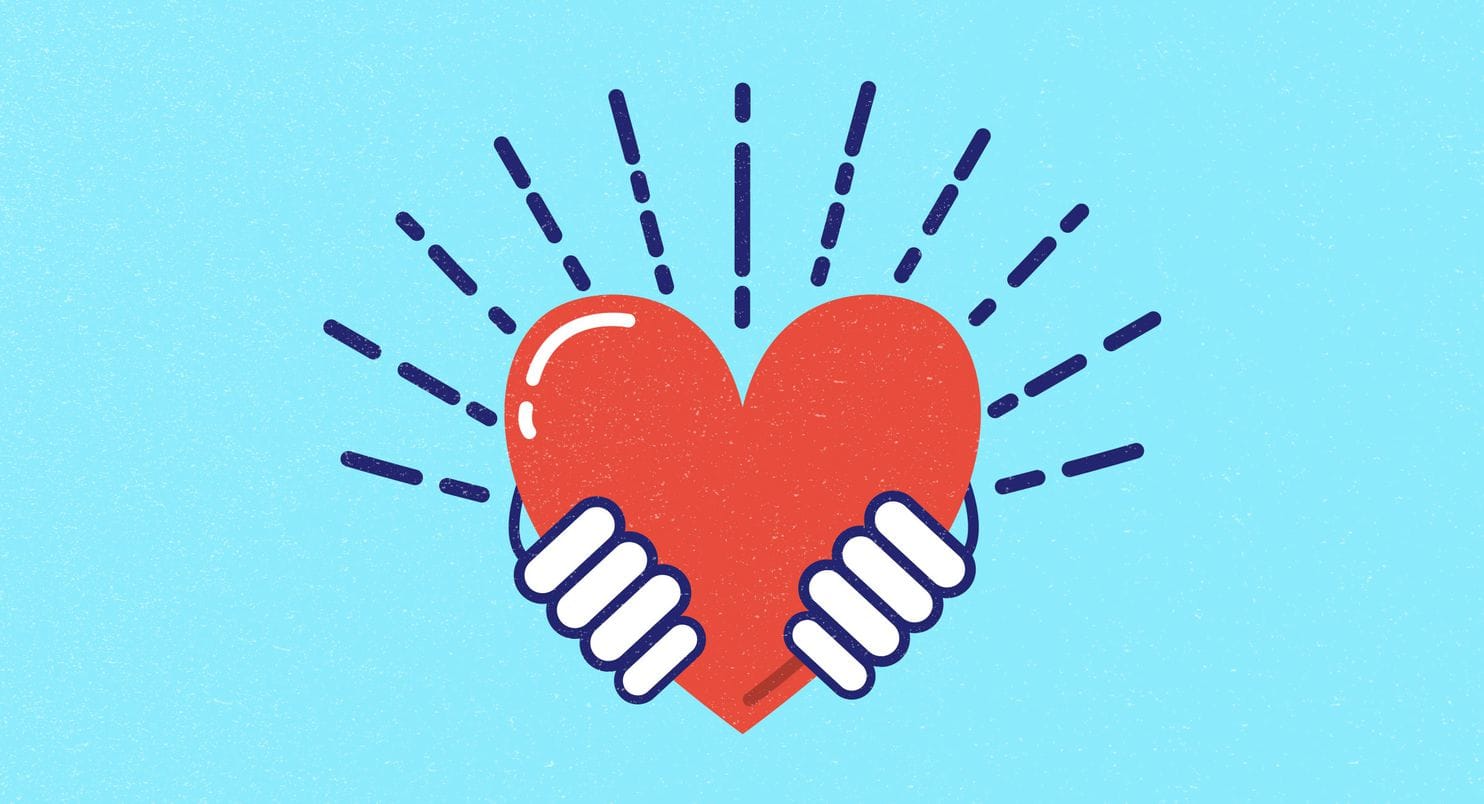 Only recently in history, there has been a moral revolution. Prior to the enlightenment, things like slavery, despotism, cruelty to animals were taken for granted and not really questioned. Afterward, the validity of these practices/institutions began to be questioned

It stands testament to how much people are prone to complaining that they talk about how our morals are going to the dogs – yet for most of history, a lot of what we could call outrageous, cruel, exploitative and infringing on basic human rights were done without batting an eyelid, and without the moral backlash that they would face today.

This has begun to happen as our moral paradigms have shifted. They began to shift in the seventeenth and eighteenth century. Steven Pinker calls this the “humanitarian revolution” and we are living in its still relatively nascent stages.

Although nascent, it has expanded rapidly in a few centuries, and people are learning to treat others with fairness, kindness, and dignity. People are beginning to value others as individuals. More and more people are sharing their stories. With the colossal expansion of the internet, these ideas are spreading more rapidly than they ever have, and there are platforms to share your experiences.

Stories are extremely powerful in propagating wholesome ideas, and seeing things in new perspectives, both of which are crucial for a more peaceful and caring world. But there are still barriers to sharing your stories when it comes to polite, everyday conversation. The internet support system that can be built up lacks the healthiness of real interaction.

This is why spaces, where people can be themselves, share their stories and learn, are so crucial. Apart from being fun, they are also part of something bigger, something that’s the future of humanity. They’re part of a bigger phenomenon sweeping the world, they’re the most natural sorts of catalysts of the humanitarian revolution, a revolution that is changing the way we look at things forever, a revolution that is the beginnings of peace, respect, kindness, storytelling, and love.

Dialogues committed to a world where we all support each other. We invite one and all to be part of this social experiment which started from the by-lanes of Koramangala and JP Nagar.

Previous article Why Dialogues are absolutely important in the world?

Next article Dreamer, I am not the only one? 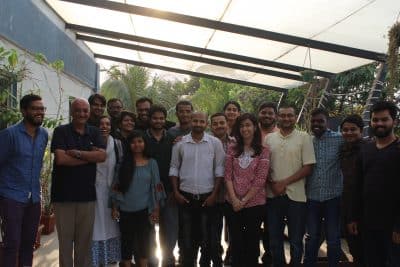 In dialogue with Sunil Oberoi – One on One Sessions 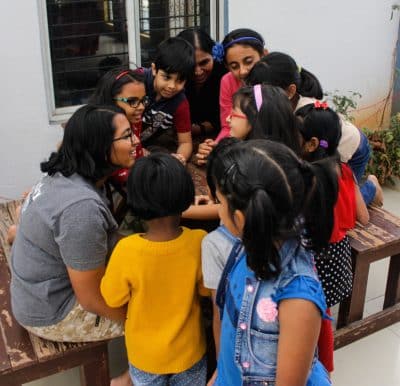 In Dialogues with Ishwarya – Digital Detox