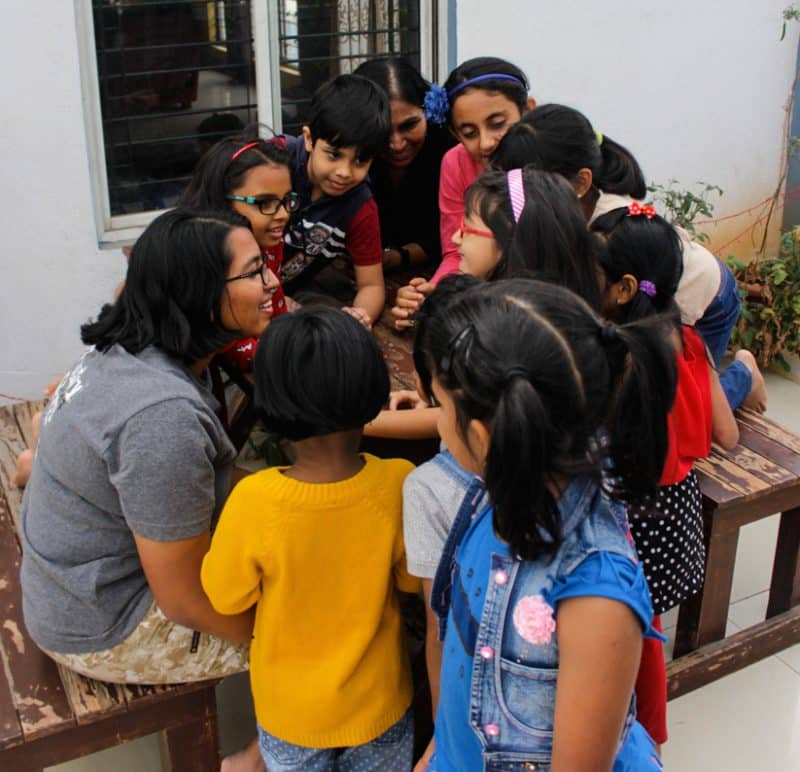 In this day and age where every child is born with an electronic device in their hand, it is easy for both parents and children to get sucked into the luring virtual world. Ishwarya or Ishu as she is fondly called, is taking steps to upturn this lifestyle that we are all spiraling into.

Ishu celebrated her 18th Bday as an employee of a call centre. Despite having got through Loyola College in Chennai, she had to start working at the age of 17, in order to support her ailing father. In fact, Ishu recollects counting all of Rs.6500 her first salary as cash, back when she was not legible to hold a credit card.

Ishu went on to work with the BPO sector in Wipro where she worked for three years. As her career progressed, there came a point in 2005 when Ishu found herself in the Learning and Development sector. She gave it her all and made sure she was good at what she did. This reflected upon her work and she was offered a position as the Learning Advisor at Shell.  It is here that Ishu was exposed to insightful experiences and world class practices in the L&D sector. All through 2005 and 2011, Ishu worked with C suite leaders all over India and explored L&D as a domain by taking up different roles in diverse organizations.

“ It baffled me that corporations take L&D seriously but that is for a 40 year old adult. Shouldn’t it be earlier? It bothered me that I was working on adults. This was always festering at the back of my mind.” Ishu says.

She lost her father around this time and found a huge void in her life. She no longer had bills to pay, or debts to clear and was questioning what she was doing in life. In 2011, she met her mentor Naresh Puroshottam  and started working with Crestcom India where she engaged with corporations at grass root levels to understand learning methodologies and more.  Amidst all of this in a succession of two years Ishu became a mother to two beautiful babies. Having delved in the role of a mother for a while she realized that she  still wanted to work with adults but in the capacity of a parent.

This led her to register her company Upturn Learning Solutions LLP in 2017 with the grit and determination to increase the quality of parenting and childhood.

Once the company was registered Ishu was looking for a space that would host the community that she wanted to build. That’s when a friend of hers put her in touch with Udai, the co-founder of Dialogues. The conversation with Udai and there after seeing the space first hand Ishu was sure that Dialogues would be the right space.

“The Dialogues team has made things so easy and accessible, they resonate with the idea of Upturn and evangelize it as their own and always go the extra mile” She says.

The idea is to build ongoing communities by bringing together

well-crafted curations by the best of people to help people understand why they are doing what they are doing. Currently there are two communities that Upturn Learning engages with:

1. Digital Detox: A 12 week immersive program for children to think beyond gadgets. The idea is to unknowingly make kids let go of their devices by planting various seeds within them. DIY, Science, Theatre, Kalaripayittu, One-on-one with nature are just a few activities that are conducted as part of this program. This program also engages with the parents by conversing with them regarding challenges that parents face in this digital world and solutions to the same.

2. Soul Proprietorship: A community for single parents to engage with strangers and feel a sense of zero judgment. The idea is to make single parenting normal and whole, as it is.

Ishu also approaches corporates to help them understand their corporate responsibility towards parenting. Ishu has recently taken on board a new partner Sudhalini Davedson, some one who  just like her is an amazing professional and a mompreneur.

Ishu hopes that one day there will be a Digital Detox hub all around the country where people can meet and engage as a community.

Keeping that in mind the first session of Digital Detox is soon to be held in Chennai.

A sense of belonging that the parents feel with her gives her a sense of satisfaction. When parents call her just to seek comfort or to engage with their kids outside the space of the digital detox program, she is assured that she is headed in the right direction.

“Digital attachment is inevitable but learn to detox yourself from your own surroundings. If the phone beeps can you just let it be and do something else that deserves your time instead?” 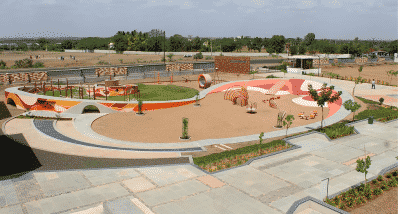 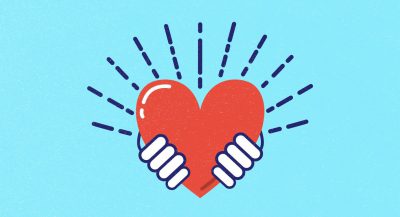 A World Where We Support Each Other