The Start-ups And Their Social Media Affair! 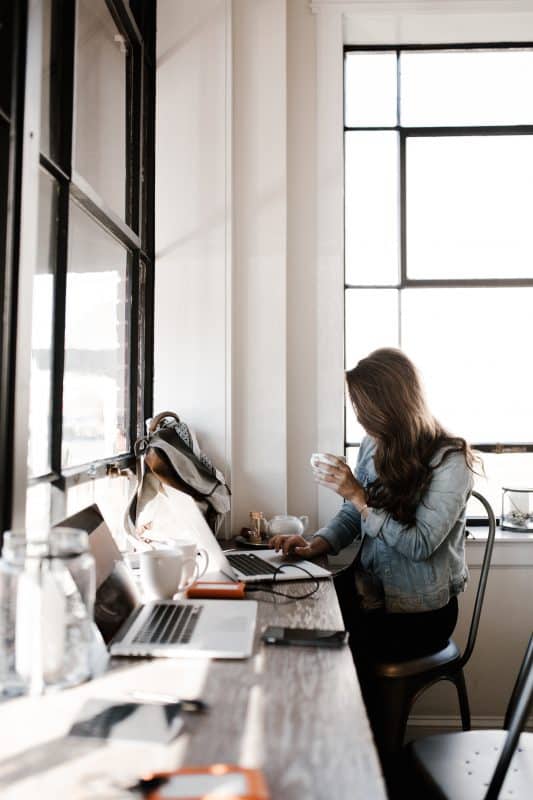 Around the world, we hear news about how companies are getting rid of the cubicle systems, and how many start-ups now offer work-at-home options on Fridays, in a bid to extend the weekend. But as a manager, what do you do? The one question that lingers in the mind of most executives and managers is whether remote workers actually outperform in-office counterparts. What if I were to tell you that research shows this to be true? I’m sure you will be surprised to know that, because most of us tend to feel that being in the office guarantees higher productivity. Well, the truth is that office perks can only do so much for maintaining an employee’s happiness, and in turn, productivity.

A study by the Harvard Business Review concluded that since 2008, there had been a 16 per cent increase in the number of people who feel they can’t concentrate when at a desk. While new design concepts for work spaces tend to try to foster collaboration, more than 13 percent of people feel they do not get a quiet enough place to work. These studies produced alarming results because we have always been conditioned to think that going to the office makes us more productive. So here’s a look at why remote workers are outperforming their office-going peers.

The workplace or your office has a lot of distractions. Whether it’s the community hall, the free snacks or even a nosy neighbor, we all have to agree on the fact that most offices have several elements that kill productivity. As per a nationwide survey conducted in the US, 86 per cent of the people felt they work better when they work alone. This is where remote workers have a clear advantage because they get to choose the elements in their workspace and can hence, minimize distractions. Being able to tone down noisy and distracting details, goes a long way in boosting productivity, which, in turn, helps them outperform their peers. Also, being able to structure your day and manage time the way you want helps most people get more out of a day.

Remote workers because they either work from home or are engaged in meetings elsewhere, usually tend to communicate more effectively with their partners. As they are away half the time, they end up putting in more effort to interact with their colleagues. This, in turn, leads to more collaboration and better teamwork. Surveys taken around the world have concluded that it is flexibility that drives productivity. This survey,in particular, which worked with over 24,000 participants, showed that over 92% of the employee population feel that video conferencing helps build teamwork.

Remote workers also enjoy much more freedom and flexibility in their time-tables when compared to office workers. This flexibility can help companies solve several problems that might arise due to conflicting schedules. Not having to stick to a strict nine-to-five schedule helps employees control their life, making them happier, and in turn, more productive. Such plans also give remote workers enough rest when sick, helping them return to work faster than before. So by giving employees a little wiggle room with respect to their schedules, companies end up boosting productivity in the long run.

At the end of the day, we know ourselves the best. Hence, being able to have the flexibility to work the way we like, helps us settle into a groove, which makes us more productive. So, what do you think? Should we stay with cubicle spaces, and nine-to-five work hours, or change with the times to let our employees have a little freedom? Let us know what you think by commenting below with your views on whether remote workers perform better.

Previous article How to Run a Successful Business Blog 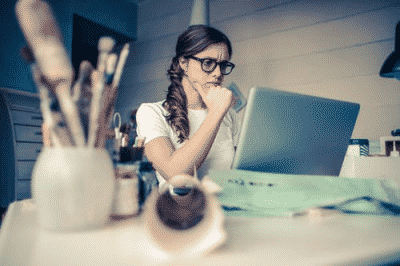 How to overcome remote worker problems? 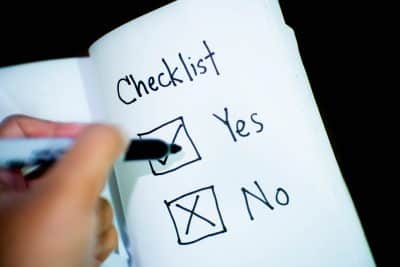 Work from Home – A boon or bane? 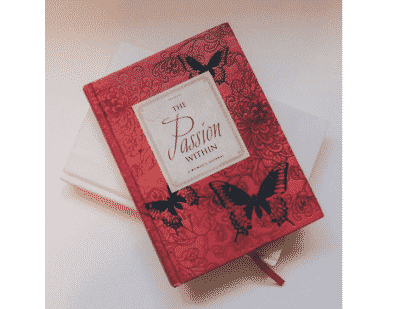